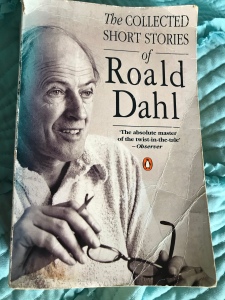 It was on something of a whim that I casually picked up my copies of Roald Dahl’s short stories on my last visit to my dad’s house, now well over three months ago. I’ve been slowly and steadily trying to build up my collection of comfort-literature here in Texas, which is an expensive business owing to how much space and weight books take up, but the presence of certain tomes has such a soothing effect, even when they’re not actually being read, that I consider it a worthwhile sacrifice. These collections, which were staples of my childhood and teenage years, had been somewhat abandoned more recently, not even earning a place in my decade-spanning London home, so why I suddenly decided to trawl them across the Atlantic I literally have no idea at all. Like many people, I’ve found escaping into the past comforting right now, but I wouldn’t have guessed how much I would enjoy revisiting these odd little tales peppered with wry social observation, class politics and historic political incorrectness. I had always delighted in Roald Dahl’s grotesquely imaginative children’s books, so my precocious introduction to the highly inappropriate world of his adult literature by my much older sister went down a treat. The gleeful cunning of The Hitchhiker, Mary Maloney’s cool calculation in Lamb To The Slaughter and young Lexington’s horribly sticky end in Pig became a shorthand vocabulary of gleeful horror between us, and much of my early sex education came from my exposure to the scandalous adventures of Uncle Oswald. Dahl’s stories about his time as a WWII fighter pilot, tales of throwaway stoicism peppered with moments of aching grief, have taken on an especially haunting quality at present – a keen reminder that comparing our current situation to wartime is completely inappropriate. Dahl’s writing is deceptive in its simplicity, his precise but pared-down use of detail conveying the reader to another time and place without fuss or bother. Often, particularly with his nastier or more salacious tales, as much conveyed by what is said as what is not said, leaving the reader squirming with amusement or revulsion as they place the pieces together. For me, the stories are so deeply entwined with my own memories that they travel hand in hand, and I don’t think I could have picked a more timely moment for revisiting both.

Continuing this year’s trend of refined, restrained fruit flavours, Independence’s latest in their excellent Highboy series is definitely for grown-ups. This is a subtle, sophisticated beer with the blueberry creating a gorgeous pink glow and a light sweet-tart flavour that complements rather than dominates the hazy IIPA. There’s not a hint of the 9% ABV, and this beer has the impeccable quality of being a light, fruity and refreshing IIPA, which really sounds like an oxymoron I know. The hops are also a little pared-back, particularly when compared to other beers in this series, which was surprising at first but overall added to the drinkability and balance of the beer as a whole. Very nicely done. 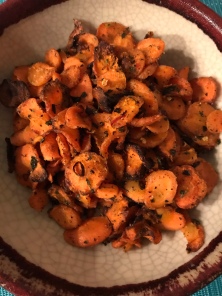 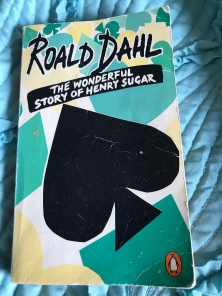 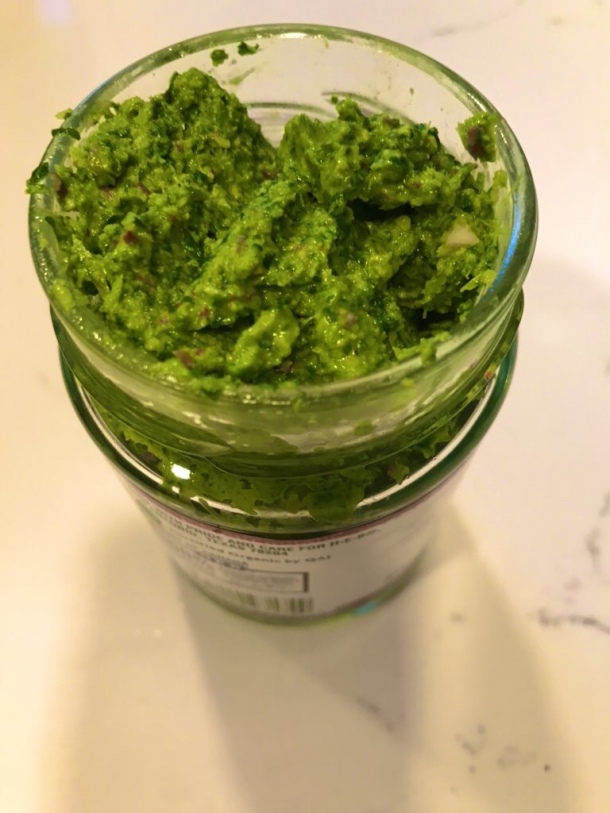 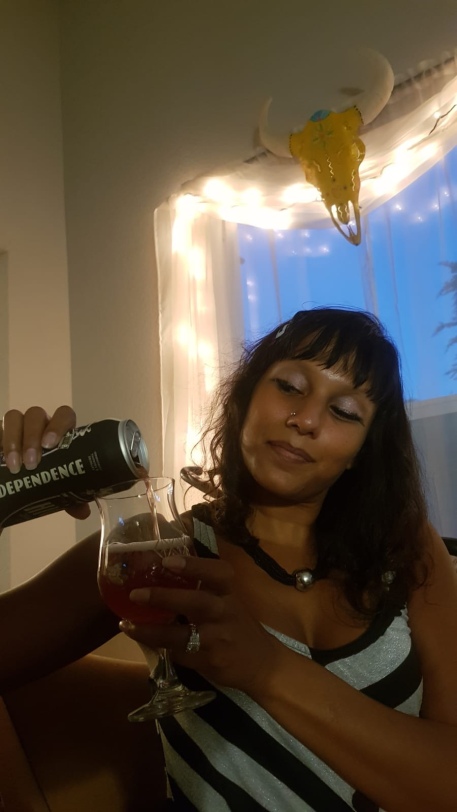