On Sunday, I became somewhat reflective, which in turn made me start to panic. Writing up the four-week anniversary of the Craft Beer Amethyst Quarantine Diaries kicked my brain out of its beer-focused coma and made me think about whether I’ll actually be able to cope if our current release-date of May 9th is extended. There is, undoubtedly, only so long that heavy doses of denial mixed with regular beer top-ups can last. I stave off panic by being busy. On Sunday I cooked not one but two fabulous meals, even if I do say so myself, took part in the Great Texas Beer Run, had a lovely long video chat with friends in the UK, went for a nice early evening distanced walk and made a start on Gangs of London despite having a hangover of fairly epic proportions. I would never, ever have achieved this much on a hungover Sunday back in the real world. It’s the mere fact of having nothing to do that makes me create things to do so that I don’t panic over doing nothing – but how long can this really go on for? As someone who used to get stressed over breaking a nail, I have tapped into resources I really did not know I had to make it this far, but how much further can they go? I hate uncertainty and am horribly frustrated by some people’s ability to ‘go with the flow’ (an expression I loathe) when I want factual timetabled answers that I can plan around. Not everyone is built for the end of the world. I am very, very scared of how I will feel and what it will mean if a lockdown extension is announced. I really hope there will, at least, be enough beer. 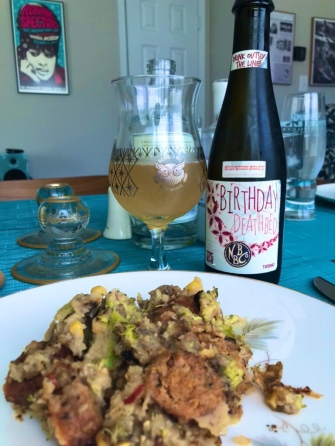 I promised y’all a lot of love for NBBC and here it comes! I am so happy to live within a visitable radius of these awesome purveyors of outstanding spontaneous-ferment brews, and this is really up there with the best NBBC beers I’ve had. Really. Moving beyond my range of superlatives, what makes the Birthday Deathbed so special is both the uniqueness and the precision in its flavour. Strong notes of rosemary are bright and fragrant, practically bounding off your tongue. I have had some bad rosemary beers in the past so am well aware how easy it is to get this delicate flavour wrong and end up with a beer that tastes like gone-off lamb, but the Birthday Deathbed is embedded with a fresh, clean rosemary taste that pairs perfectly with its tart limestone mineral flavour, zest of lemon and vinious tang. I am undoubtedly not coming close to doing justice to the stupendous complexity of this rare bird of a brew, but I will add that it paired brilliantly with my alligator sausage hash (also delicious). As there were only 59 bottles of this beer made, the chances of you or I getting any more are sadly slim, but it will haunt my beery dreams forever. 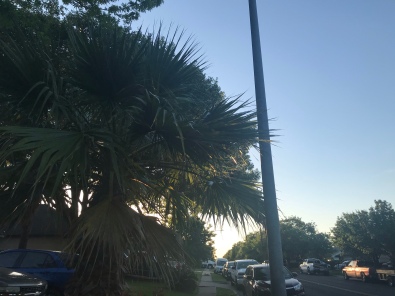 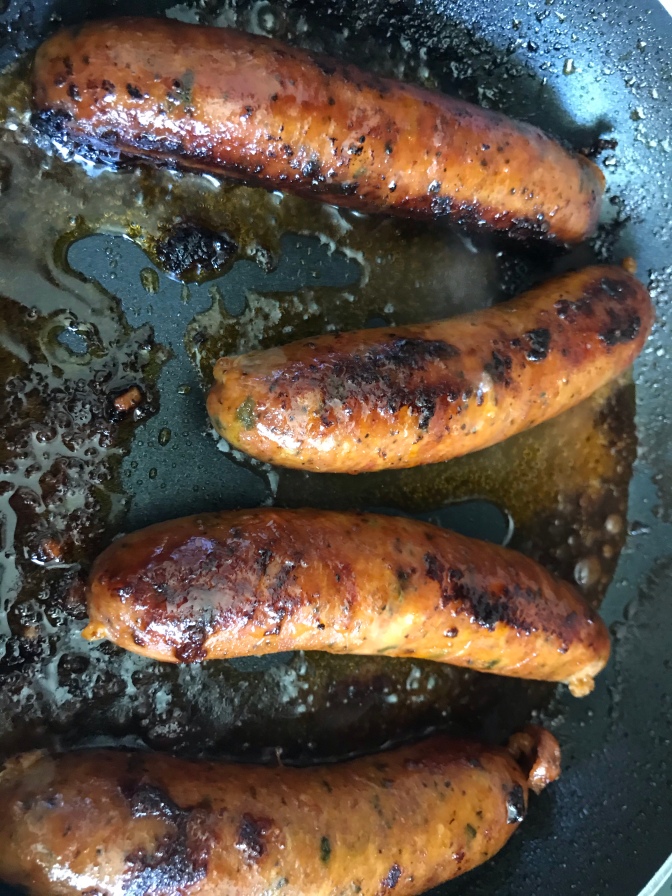 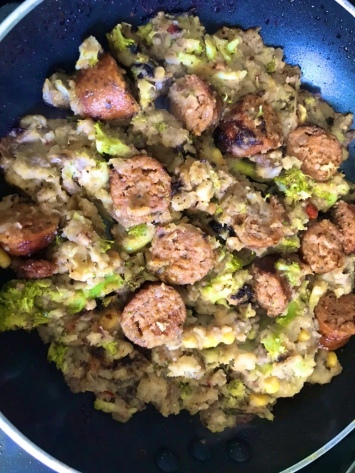 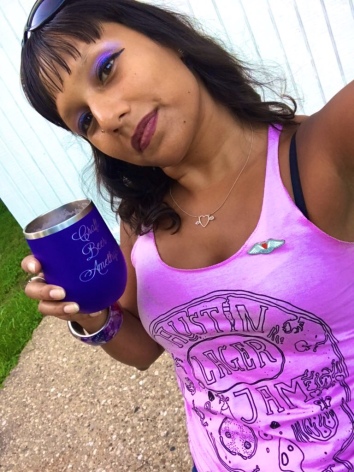