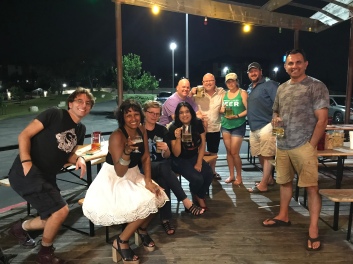 So, we’ve been visiting Freetail regularly for well over a year. In fact, the frequency of said visits has probably been the key impediment to me writing about Freetail – there’s so much to say, so little time and so much beer! When we first visited Freetail, we didn’t know that it is, in fact, one of the San Antonio’s oldest and most well-established craft breweries, opening in 2008, or that it’s founder and former CEO Scott Metzger led the industry charge that brought about the 2013 legislation changing Texas law to allow brewpubs to sell their beer to retail as well as off-site beer-to-go. No, none of that. We were just hungry, thirsty and looking for a decent brewpub between Corpus Christi and Austin. But this is how we learn.

Arriving late and freeway-weary on a Sunday night, Freetail and its substantial menu of both beer and pizza was a perfect pit-stop, especially with its northern branch being located just off the highway. They serve both beer and pizza late (food til 10pm, beer til midnight) which is a win all by itself. But I digress. A chance encounter with the Freetail Mug Club, kind beery souls who meet twice a week at the brewpub to drink, eat, socialise and generally set the world to rights, soon developed into a new friendship group for us, hence our regular trips up and down the hellchute that is the I35. But both the company and the beer are more than worth it. Our trips to Freetail are convivial, jolly occasions, chewing over sports, politics, travel and culture while quaffing some of San Antonio’s finest brews. Freetail has a strong core list but regularly update their specials – new versions of their Experimentail IPA and offerings from their Ghost Pixel side-project are always exciting to get hold of. 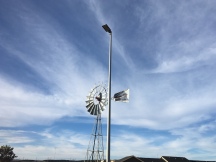 Among my favourites of their seasonals is the Texas Harvest – one of my favourite American Wild Ales. Wine-blended and barrel-aged, with secondary barrel fermentation and topped off with Champagne yeast bottle-finishing, this is a true work of art and I absolutely cannot get enough of it. Lucky we visit so often really. Other recent stand-outs have been the mouth-wateringly smoky Scotch Aged Old Bat Rastard – a beautifully rich peaty Barleywine that I also just keep ordering more of, their delightfully dark n fruity 10th Anniversary Sour and the Pretty In PFNK, possibly the best Brut IPA I’ve had in Texas.

Apparently I’ve tried 52 Freetail beers, many of them more than once, so I can say with confidence that Freetail don’t just deliver, they delight across the board. I particularly enjoy their IPAs and heavier beers but they also have a great range including Lagers, Sours and Pales of a very high standard. I could honestly go on about Freetail til the cows come home (I haven’t even started on the pizza yet – yummm!) but I think y’all get the idea. This is San Antonio must-visit.

NB I’ve never been to their Downtown location but if it’s your only option to try the beer then take it! 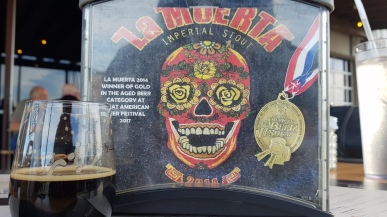 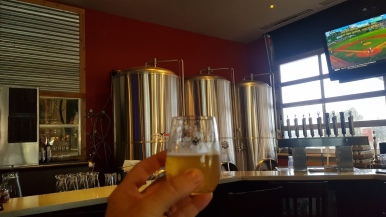 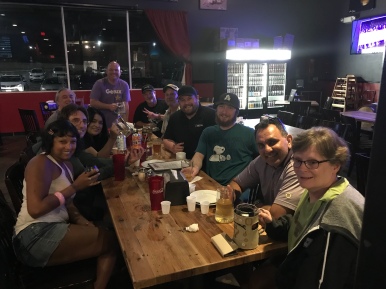 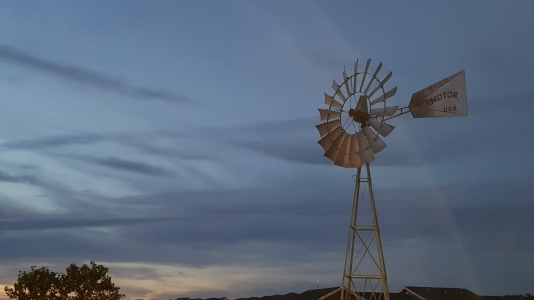 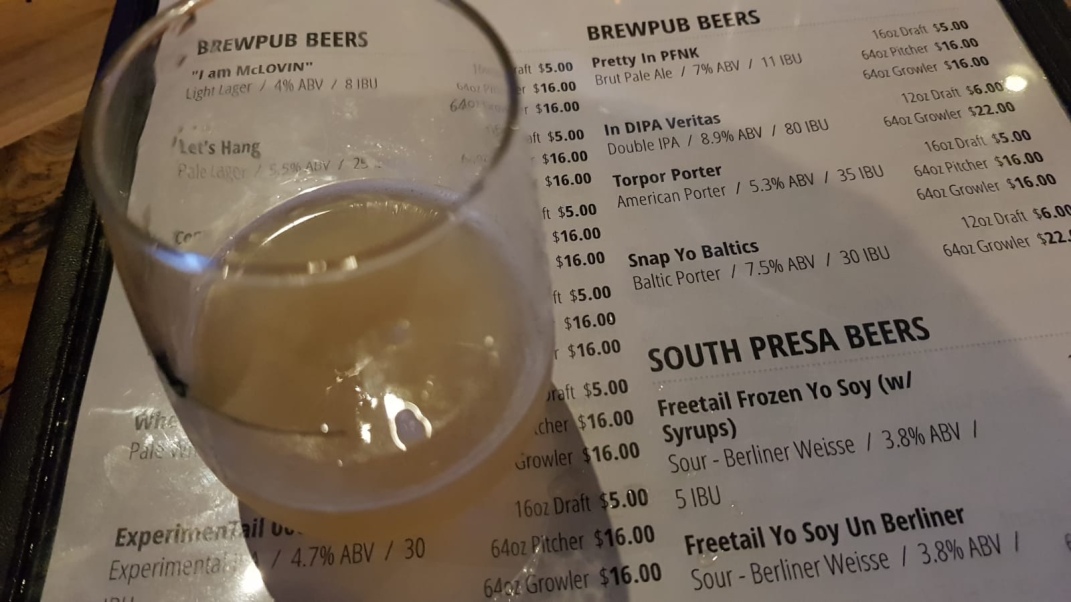